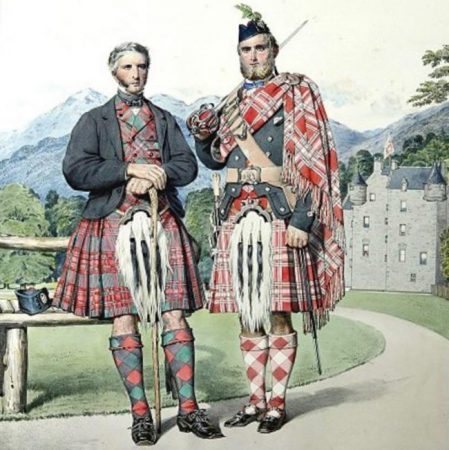 A Message to all Clan Menzies Members

It is during times like this that friends, family and our communications are most important. It is the spirit which embodies the Clan philosophy and during times of hardship where it comes to the fore. It is now when we must support, with calmness, generosity and kindness whils’t we cannot socialise as normal and must keep our distance. We can all communicate via telephone, social media and video calls. Think not just of those close to you but of those you have lost touch with or someone who might be lonely and reach out to them too. My thoughts are with the Clan in these troubled times; together we will find strength and unity in our shared history.

I wish you all good health and be safe.

Under Scots law, the Chief is recognised as the head of the Clan and once recognised, serves as the lawful representative of the Clan community worldwide. Historically the principal function of the Chief was to lead his Clan in battle on land and sea. The Chief was at one time in the Scottish Highlands, an influential political character who wielded a large and often arbitrary authority however none of this authority now remains. It must be noted that the Clan Menzies Coat of Arms can only be used by the Chief Menzies of Menzies and is approved by the Court of Lord Lyons which is the heraldic authority for Scotland

Although the existence of chiefship and chieftainship has been recognized by Scottish law, the disarming of the Highland Clans after the 1745 Jacobite rising effectively eliminated clanship from ordinary civil or statutory law. Our current Hereditary Chief David is assisted by his son, Robert Ronald Menzies Younger, of Australia. 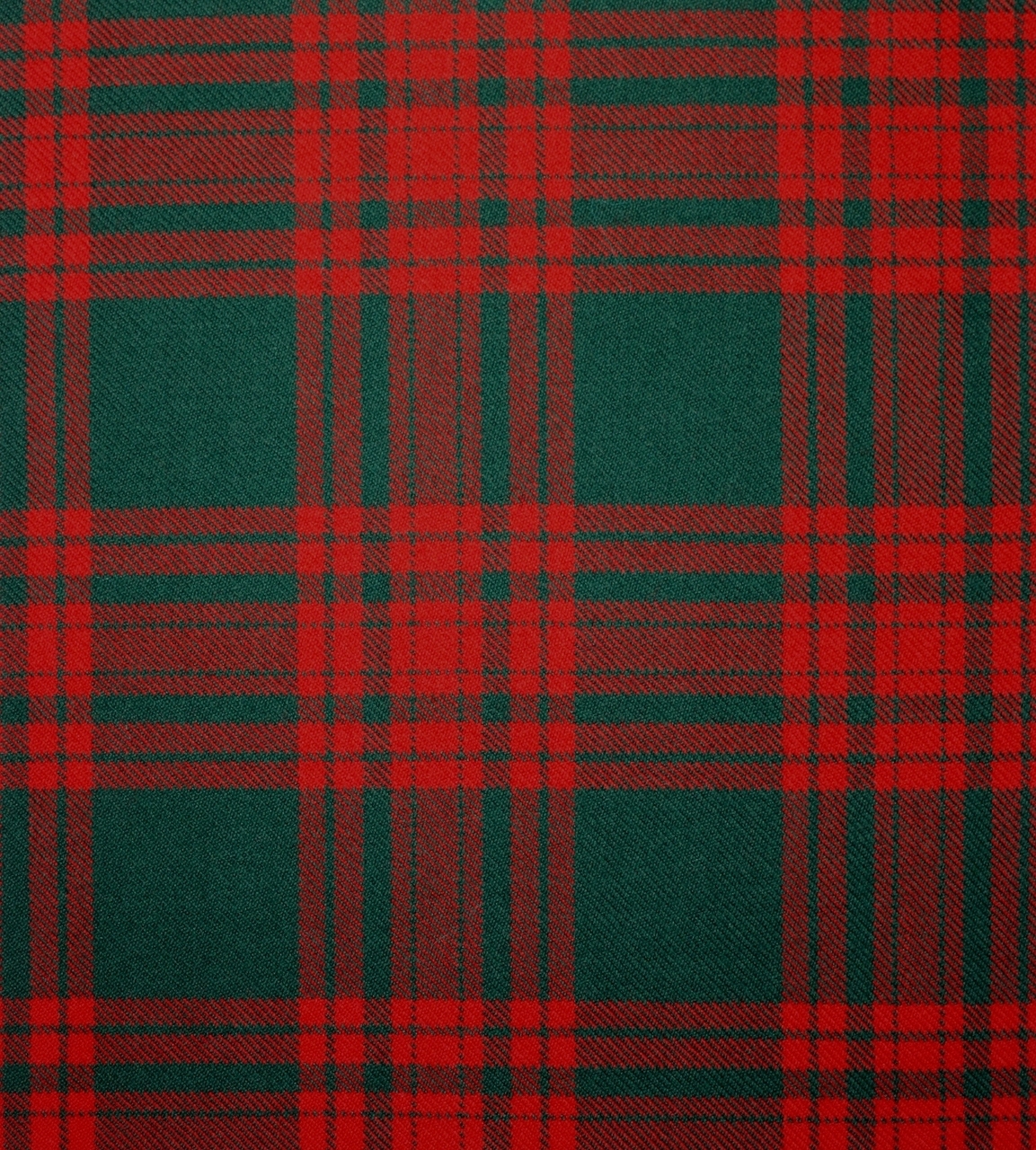 The 4 main Menzies Tartans are Modern Hunting Tartan, Full Dress Tartan, Ancient Hunting Tartan and Mourning Tartan. When you wear Menzies Clan colors you are wearing your family’s history. The Tartan and subsequent highland dress should always be worn with dignity and with an understanding and observation of the tradition they represent. It is a uniform and an icon.

> Details of the 4 Main Menzies Tartans 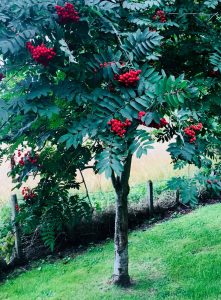 Clan badges are another means of showing one’s allegiance to a Scottish clan. These badges, sometimes called plant badges, consist of a sprig of a particular plant. They are usually worn in a bonnet behind the Scottish crest badge; they can also be attached at the shoulder of a lady’s tartan sash, or be tied to a pole and used as a standard. According to popular lore, clan badges
were used by Scottish Clans as a form of identification in battle. . However, Thomas Innes of Learney claimed the heraldic flags of Clan Chiefs would have been the earliest means of identifying Scottish Clans in battle or at large gatherings.

The word clan is derived from the Gaelic word clanna, meaning children. Clans developed a territory based on the native men who came to accept the authority of the dominant group in the vicinity.  A Clan also included a large group of loosely related Septs, dependent families, all of whom looked to the Clan Chief as their head and their protector. A Clan is a community that is distinguished by heraldry and recognised by the Sovereign. Clans are considered to be a “noble incorporation” because the arms borne by a Clan Chief are granted or otherwise recognised by the Lord Lyon as an officer of the Crown, thus conferring royal recognition to the entire Clan.

Home of the Clan: Castle Menzies 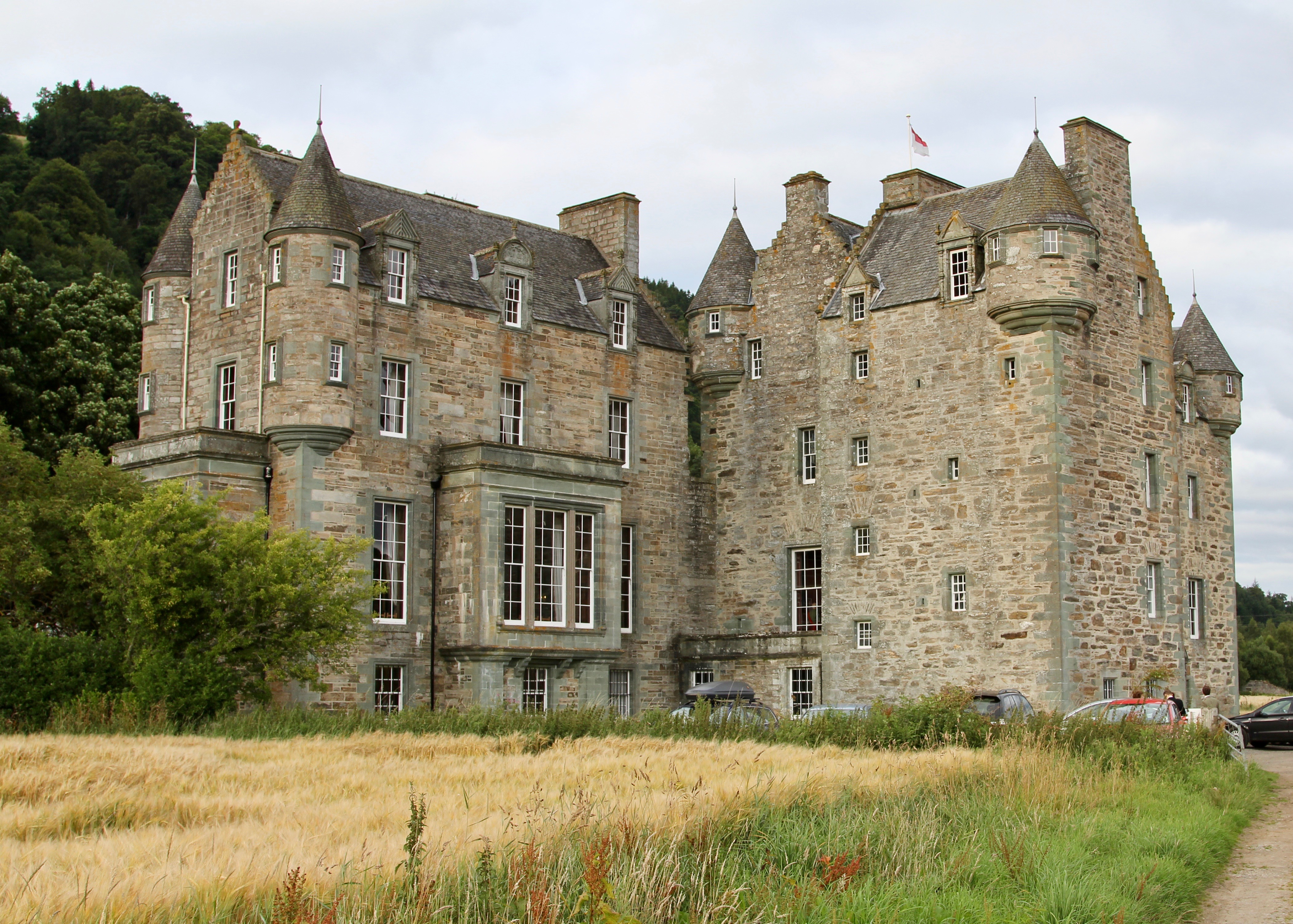 Castle Menzies was involved in the turbulant history of the Scottish Highlands being the seat of the Chiefs of Clan Menzies for over 400 years and importantly situated in the Tay Valley. Comrie Castle was the family seat until the first residence of the Menzies Chiefs at Weem, the “Place of Weem” was built in 1488 by Sir Robert Menzies, the eighth Menzies Chief . The new house was to serve the family but for a short time, for in 1502, the burning of the Castle due to a land dispute with neighbours and the early records of the origins of the Menzies were lost. Restitution was ordered by the Monarch, James IV who erected the Menzies lands into the Barony of Menzies in 1510, the Chief being styled Menzies of Menzies (or Menzies of the Ilk). The Castle was named Castle Menzies and it is a magnificent sixteenth century castle still standing north of the River Tay at Weem, one and half miles from Aberfeldy.

Menzies Clan Crest The Crest is the head of the Saracen from whom Bruce’s heart was recovered; the motto being Menzies’ response to Black Douglas’s call to charge.

During the Wars of Independence

In 1306, Robert the Bruce had met his arch-rival Comyn for the throne on the supposedly neutral territory of Greyfriars Kirk in Dumfries. The purpose of the meeting was to try and reach an agreement on the best way forward to achieve independence. They began to argue and this became heated and at some point Bruce drew a knife and stabbed Comyn to death. In the context of the time this was as grave a sin as a man could commit, and Bruce was excommunicated for his actions. As atonement for the sin Bruce asked that on his death his heart be removed and taken to the Holy Land on pilgrimage. Honouring his King’s last wish James Douglas (also known as the Black Douglas) set out with the heart in a lead casket around his neck for the Holy Land with a party of knights including a Menzies. At the time the Saracens occupied the Holy Land and had done so since 1292 so it was decided that it would be best to go to Spain first and help the Spanish against the Saracens.

At the Battle of Teba de Ardales, Douglas and his party were drawn in by a feinting manoeuvre and found themselves surrounded by the Saracens. Douglas took the casket and threw it amongst the greatest number of Saracens and led a charge in to them. Menzies responded to the call with “Vil God I Zal” (With Gods will, I shall) and then entered the fray. The Scottish knights fought off the Saracens and recovered Bruce’s heart, which was eventually taken to Melrose Abbey.

Menzies Clan War Cry: “Geal ‘us dearg a suas!” The red and white for ever!

Used by clans to rattle their fighting foes and to help distinguish different sides during a battle, each Scottish Clan had its own war cry that would have a psychological effect on the enemy, as well as helping to find comrades on the battle field.

The Kirk was used before and after the Reformation as a parish church until 1836 when it was presented to the then Chief as a family mausoleum. It remained the heritable property of the Menzies Chiefs until 1996, when the current Chief gave it to The Menzies Charitable Trust to care for. The most remarkable feature in the Kirk is the monument, dated 1616, and erected by Sir Alexander Menzies of Menzies as a tribute to his ancestors. It is a most unusual genealogical record in stone. It has been described as an important example of Scottish Renaissance work attributable in design and execution to native skill.

Robert de Meyners’s name is spelt in 25 different ways in the historical records (1231-1267) but the most frequent is Meyners. The yogh in the middle is pronounced like a y but now represented in the age of print by the letter z since, handwritten in lower case, it resembled the copperplate version. In Gaelic, which has neither a z nor a yogh, the name is also pronounced with a y sound.
This has led to the name being spelt in many different forms and sometimes prefixed “Mac” Examples are Menzie Mennie Mings Minnis MacMinnis Minn MacMinn Means MacMeans Monies MacMonnies Monzie Meyners.
These families, however, neither have the structure of, nor function like a Clan. But all who recognize the Chief are entitled to wear his badge as members of Clan Menzies.

The Septs which branched off from the main line had a mini clan like structure, but that barely survived into the 18th Century, although some descendants still live in the areas they occupied.
The Menzies of Pitfodells owned land around the lower Rivers Dee and Don and are extinct. Menzies of Enoch, and of neighbouring Durisdeer and Castlehill, in Dumfriesshire likewise, and Menzies of Coulterallers in Lanarkshire too.In Perthshire the Menzies of Shian, and of Garth and of Bolfracks did not recover from the effects of the Jacobite Rebellion whilst Comrie reverted to the Menzies of Weem and was sold.

Spelling variations of septs & names associated with the Clan Menzies include: