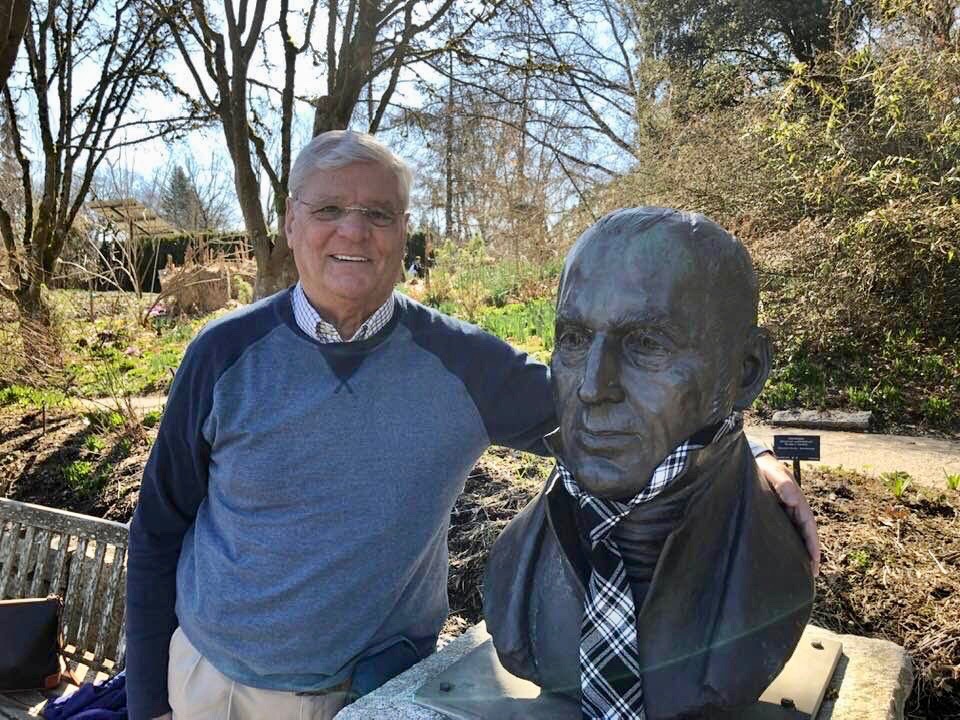 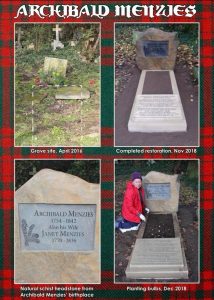 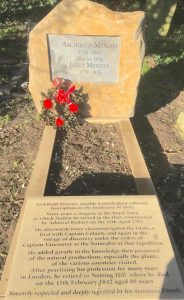 Scroll to top
This site uses cookies: Find out more.